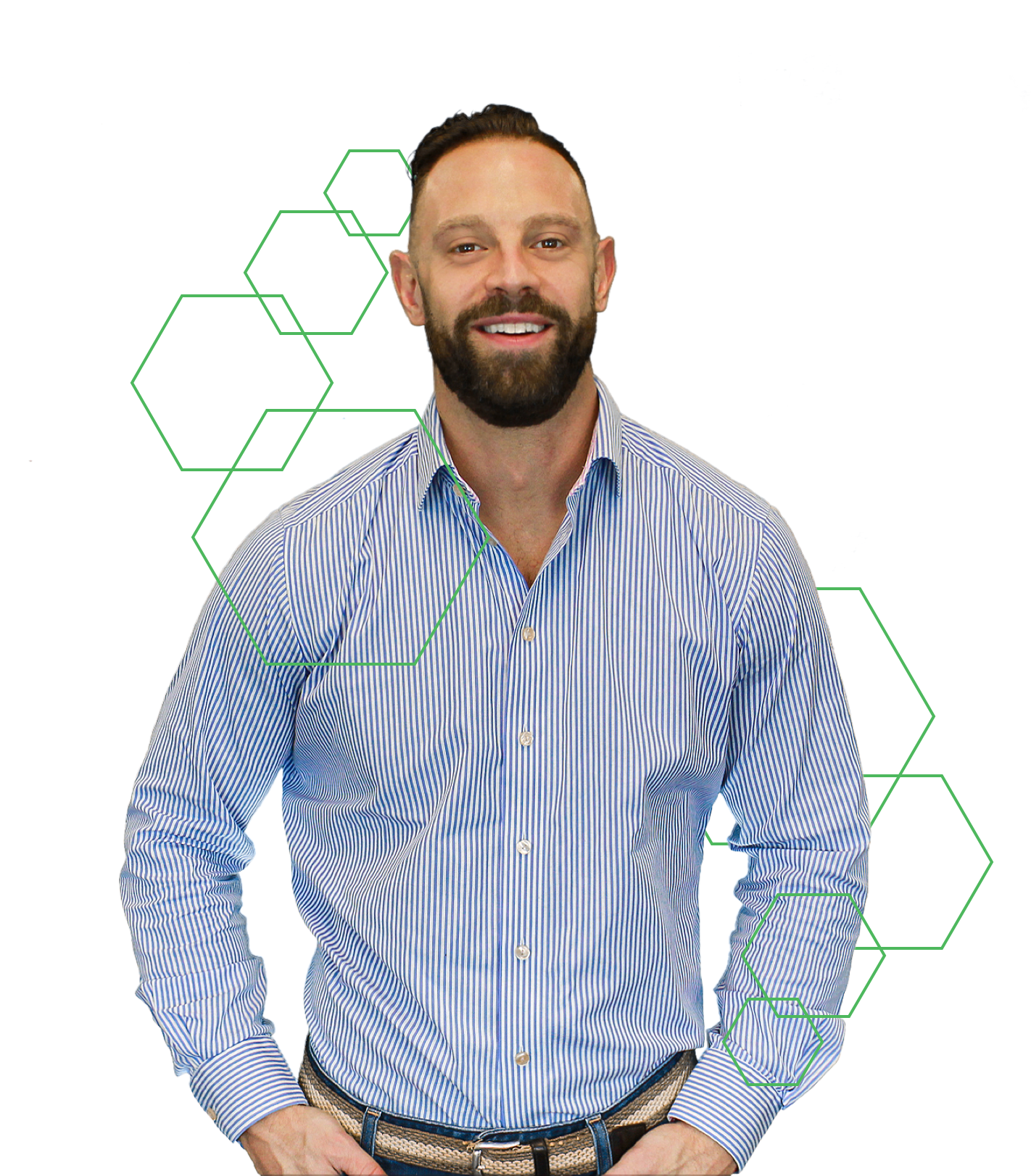 Dr. Mike Hart was born in St. John’s, Newfoundland. From early beginnings, Mike participated in numerous athletic activities, including competitive ice hockey. At the age of 14 he was introduced to weight training and quickly developed a passion for both the sport as well as an affinity for helping people feel better about themselves through the promotion of health and well-being.

In September of 2002, Mike began studying nutritional biochemistry at Memorial University and completed his degree in 2006. After completing his undergraduate degree he obtained his medical degree at Saba School of Medicine in the Netherlands Antilles from 2006-2010. In 2010, Mike began his family medicine residency at the University of Western Ontario Schulich School of Medicine and completed the program in 2012.

In addition to his strenuous academic training, Mike has persistently sought out the latest breakthroughs in nutrition and fitness literature and applied it to his knowledge and practice base. He is constantly in pursuit of becoming the fittest and healthiest person that he can possibly be and feels that his passion can translate into better care for his patients.

When he is not in the clinic, you can find him lifting weights at the gym, playing ice hockey or kickboxing. He’s known as a die-hard UFC fan.

At Dr. Mike Hart we focus on improving your ability to overcome obstacles and therapies to improve your overall quality of life. 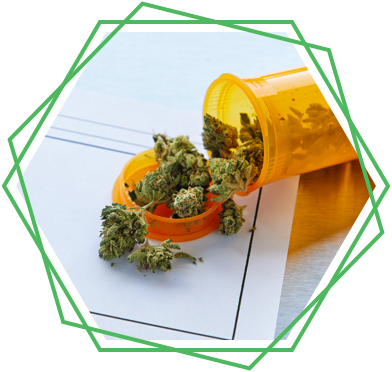 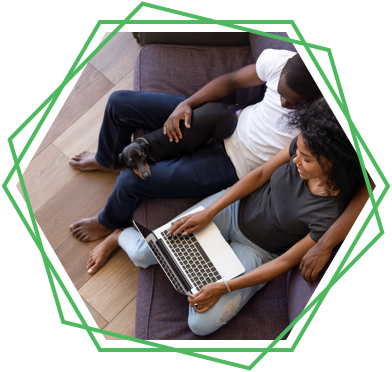 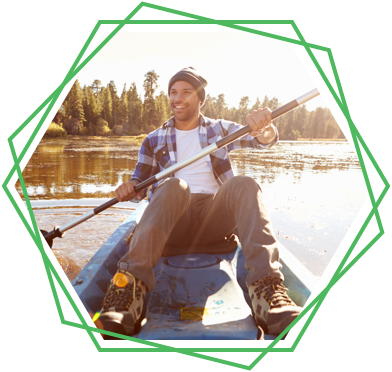